View for our online helicopter configurator to see preconfigured designs or even customise your own version.
Posted by Matthew at Wednesday, November 06, 2013

The training centre is part of the San Juan Capistrano studio and will provide Alias classes for all levels. David Sichtermann will be the trainer for the Alias classes in the USA.

The courses in California will start in January 2014. View the USA Course Planner 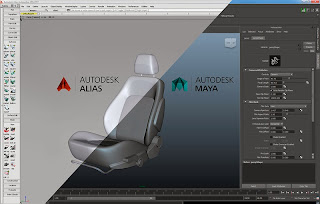 The new workshop ‘Alias Fundamentals for Maya Modellers’ will provide Poly Modellers with the essential training to work in the field of Automotive Design.

The workshop focuses on the fundamental tools, interface items and workflows that are needed to clean up, structure and convert Alias scene files for a fluidic usage in Maya.

This APM (Automotive Polygon Modelling) course is aimed at designers from the automotive and industrial design industry, who want to enrich their skills in the concept modelling process, which is an extensive communication phase between design, styling and engineering.

The workshop content is focusing on the development of surfaces that transform the emotions, style and proportions of the initial design ideas and sketches into dynamic shapes and forms. 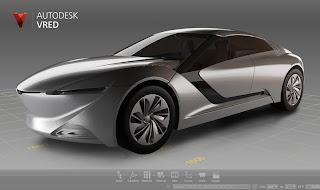 VRED is establishing as a key tool for High End visualisation in the automotive industry.

During this weekend workshop you will get to know essential information and experience to work with the software to deliver high quality results.

This training will cover the data exchange, material and lighting setup as well as rendering and animation basics. You will also learn how to use variants to present material and equipment combinations.

It was a delightful night when automotive professionals gathered on the 10th of September to celebrate Technicon Design’s 35th anniversary during the Designers’ Night in Frankfurt. 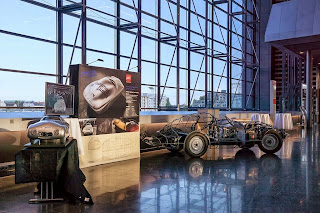 The arriving guests had the chance to explore the current progress of the Hanomag project.
The unfinished full size replica and an exciting animation which explained the story of the world record car had been placed at the entrance of the venue. 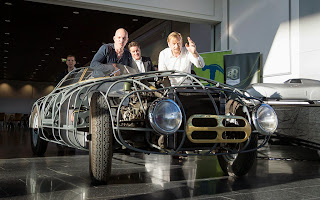 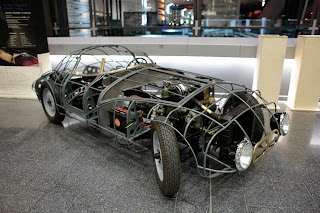 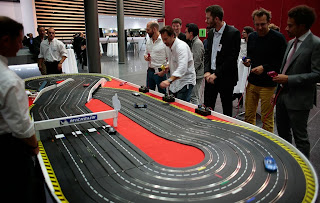 Congratulations to the slot car race winners Robin Oldroyd (Autodesk) and Eren Aslan (Technicon Design). In addition to a bottle of Champagne, the winners took away their victorious vehicles. 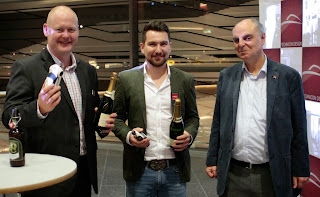 Interestingly the ‘Imperial Concubine’, also known as ‘Lucy’ was the winning car of both race drivers. The vehicle crashed heavily during the race but crossed the finish line by a large margin.

As a main sponsor of the event we will celebrate the 35th anniversary of Technicon Design with an amazing slot car race competition and other surprises.

The Designers Night takes place 10th September 2013 in Frankfurt at the IAA.

Save the date and watch out for updates on this Blog and our Website!
Posted by Matthew at Friday, June 28, 2013 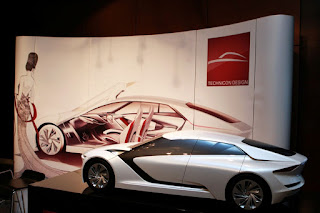 Technicon sees the concept modelling process as an extensive communication phase between styling and engineering.

Our focus is the development of surfaces that transform the emotions, style and proportions of the design ideas into dynamic shapes and forms that are completely compatible with our client’s production methods.

Just back from Shanghai Motor Show, we are setting up for the next presentation:
At the upcoming Automotive Interiors Expo 2013 Show, Technicon Design will present in-depth informations about the latest innovations in digital design development in the concept stage and a live demonstration of how productivity can be increased to accelerate concept exploration worklows. 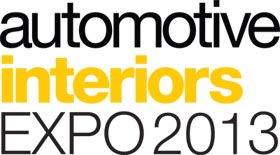 Photos of last presentation at the Interiors Motives Conference 2013 in Shanghai: 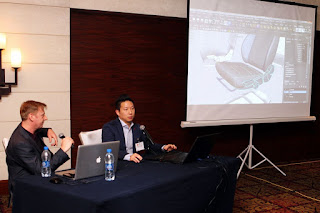 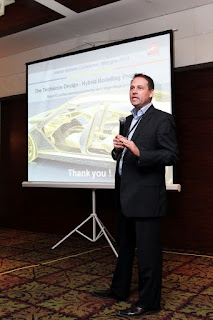 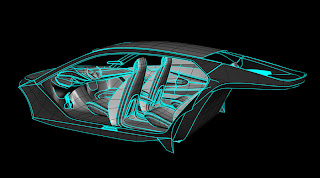 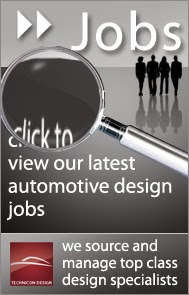 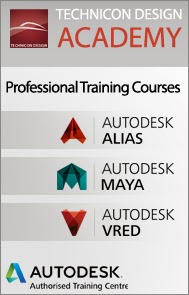